Part 2: Why Isn’t Every Street a Pedestrian Street?

In most of the world, the term “pedestrian street” means a street where cars are not allowed. Cafes sprawl across a brick-paved promenade with maybe a seating area or a fountain sprinkled in for good measure. In Chicago, it is a law that has a myriad of policy implications. The designation oddly does not apply to 99.9% of the streets that pedestrians use. 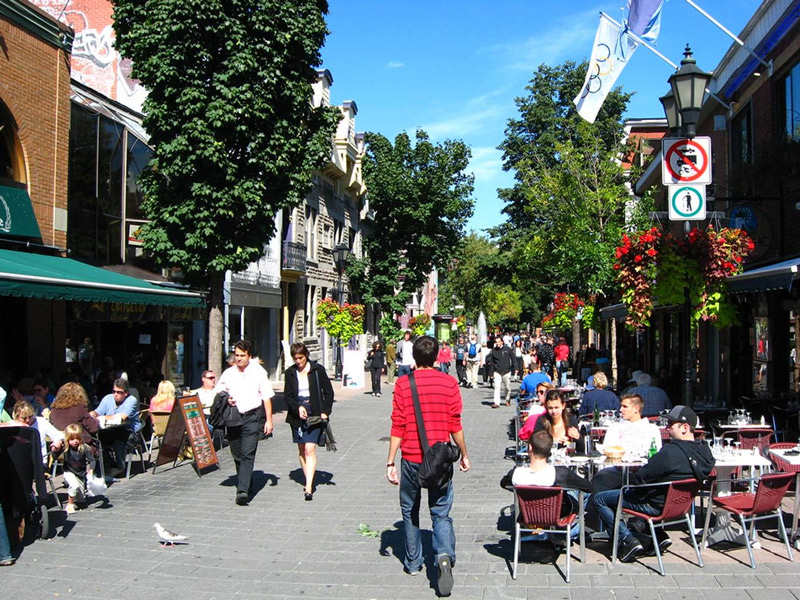 Solving One Problem, not Addressing Another

The Pedestrian Streets Ordinance was initially crafted as a zoning overlay meant to preserve walkable retail corridors. This zoning change was in response to national retailers sweeping into walkable retail districts with auto-oriented brick-and-mortar locations. Planners disallowed uses that would degrade the pedestrian experience from both a safety and aesthetic standpoint. Due to this origin, the designation was initially only applied to intact retail corridors in middle to upper-class neighborhoods. In these neighborhoods, the degradation of a retail street from encroaching strip malls and drive-thrus was a high enough priority that aldermen or alderwomen requested the designation and shepherded it through the city council. This inherently meant that the ordinance was not applied in wards where retail corridors were struggling with the same degradation but were overshadowed by issues of school closings, violence, or industrial pollution.

For example, there are only 11 Pedestrian Streets (totaling 4.66 mi) south of Grand, and only 3 (less than a mile collectively) south of 31st. None are located west of Western between Cermak and Fullerton. In fact, analysis by Daniel Kay Hertz showed that there are only .5 miles of pedestrian streets in total across all majority-black community areas. Which were also most hard hit by the spike in violence & the string of school closings in the mid-20-teens. While the majority-white area north of Harrison east of Western alone has more than 30 pedestrian streets, totaling more than 17 miles, just look at the official City of Chicago Pedestrian Streets map. 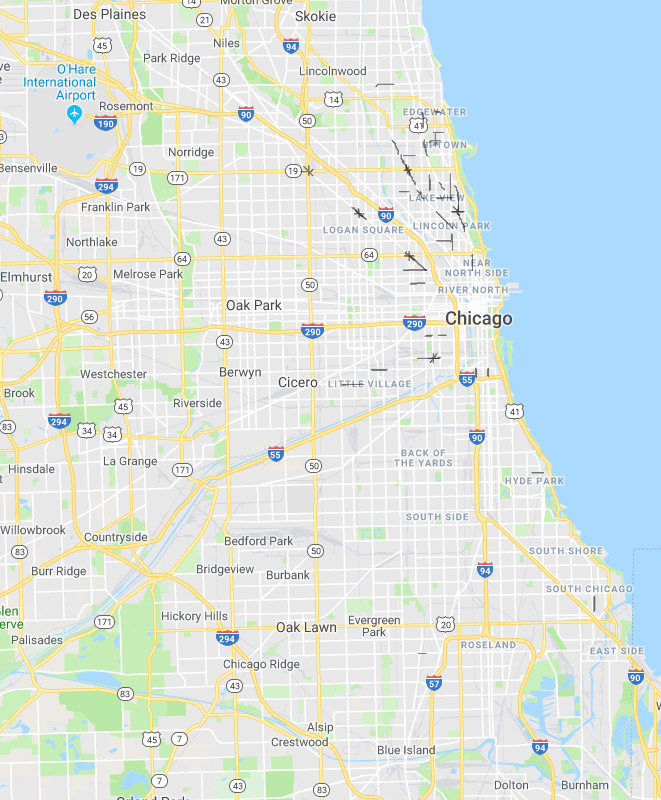 If all of the other criteria are met, then a street can still qualify. The issue is that all these standards are much harder to achieve in places where investors are already wary of taking a risk on a project.

Pedestrian Streets impose constraints that disallow curb cuts, drive-thrus, and other auto-oriented uses, but also provide “carrots” that attract development. As the ordinance was originally written, it eliminated uncertainty for developers considering building walkable mixed-use developments. This original ordinance ensured that their proposed sidewalk cafes, continuous sidewalks, and apartment patios weren’t disrupted by neighboring curb cuts that reduced the appeal of the retail units. Since then, other benefits and development bonuses have been introduced that are tied to Pedestrian Street designations. To an extent where aldermen and alderwomen have taken to using the designation specifically to trigger these ancillary benefits. 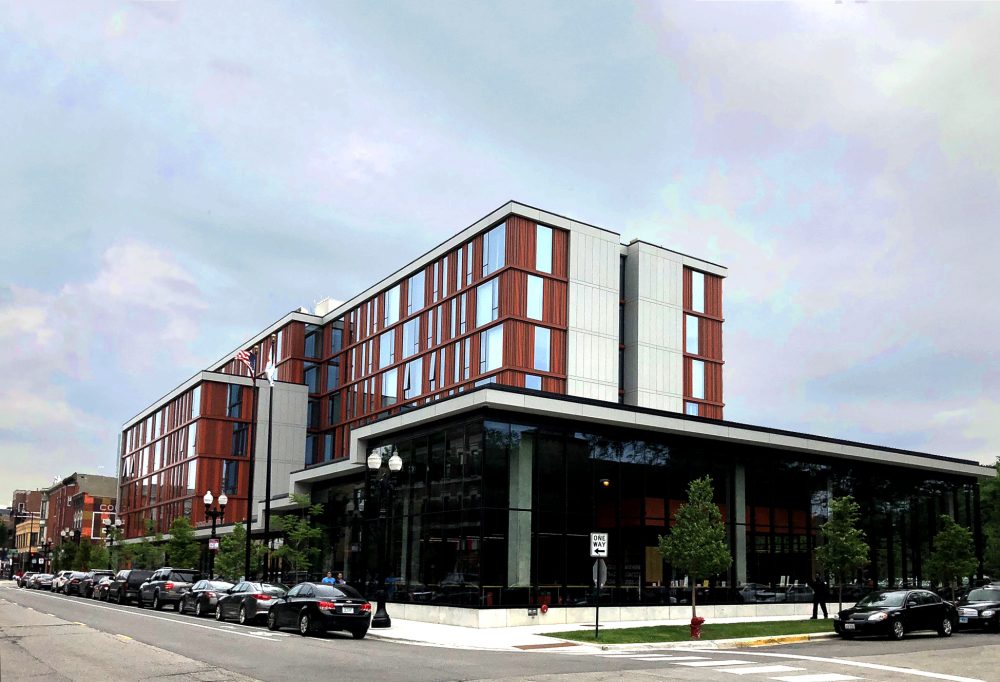 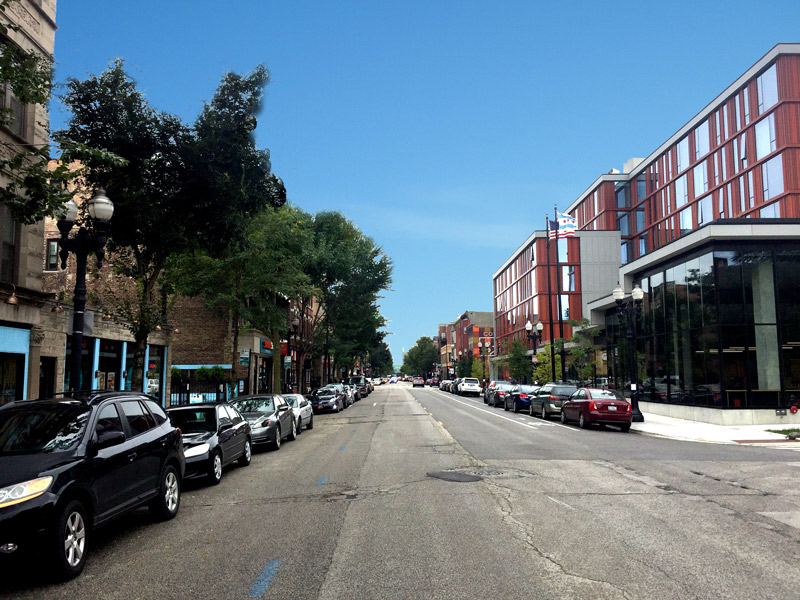 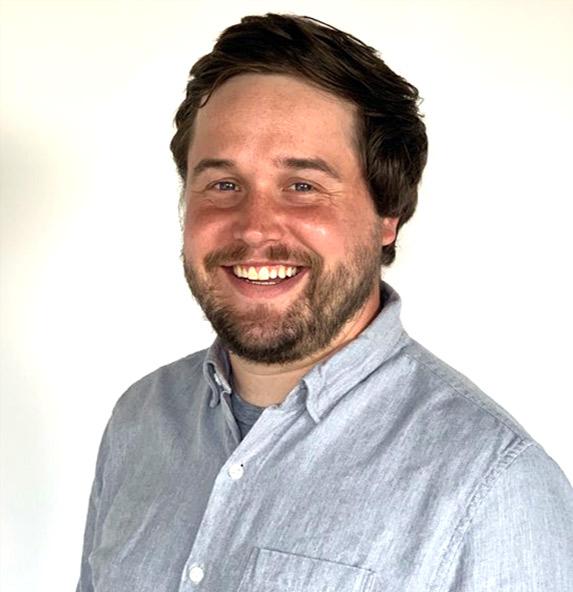 Being located on a Pedestrian Street expands the maximum distances to qualify as a Transit Oriented Development (TOD). The TOD designation can reduce parking requirements, and increase the number of units per acre. Additionally, a TOD that provides all of the required affordable housing on-site is eligible for up to a doubling in the allowable Floor Area Ratio. All of these bonuses can make mid-market developments feasible in areas where demand does not support low-density luxury rentals.

Where to Start Rebalancing the Scales

This article is not a call for every street to be a pedestrian street (although it wouldn’t hurt). We could add 50 pedestrian streets covering 100 miles of city streets in majority-minority community areas across the south and west sides without achieving equal distribution of walkable street incentives. Let alone an equitable distribution that would encourage walkable retail and investment in communities that currently lack these neighborhood amenities. While Chicago ranks 4th in Smart Growth America’s “Foot Traffic Ahead” Walkable Urbanism Rankings, it drops down to 7th when Social Equity is factored in.

Pedestrian Streets are designations that aldermen and alderwomen could implement tomorrow based on community plans, which have already identified where local merchants, residents, shoppers, diners, etcetera want to foster walkable commercial corridors.

The reason this hasn’t happened is that an alderman’s focus cannot realistically be kept on every issue. An active chamber of commerce or community group has to champion a pedestrian street and explain the benefits, which can seem unimportant compared to other issues facing many south and west side communities.

As a matter of equity, city departments should implement Pedestrian Street designation changes based on existing community plans. Otherwise, they will continue only to exist where residents have free time and political power to push through implementation. Which disproportionately describes communities that are not lacking in private investment currently. 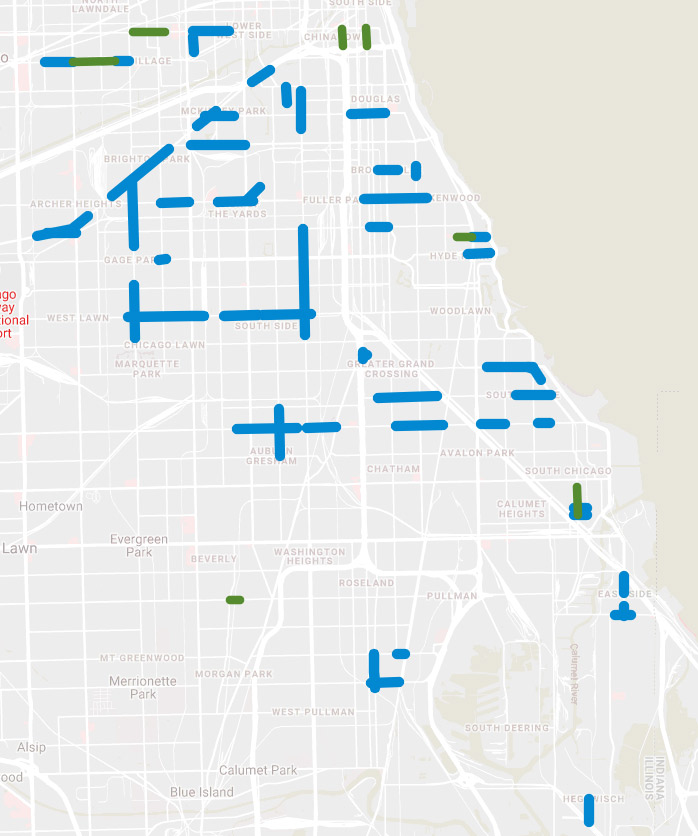 To break the positive feedback loop that continues to concentrate investment primarily in affluent areas, we need our incentives to be equitable. This idea means that development policies need to specifically favor areas that are not favored by the market currently. In other words, level the playing field when capital is flowing downhill to only one part of the field. However, this should not be used as an argument to oppose walkable development in wealthy neighborhoods. Or as a justification to freeze the expansion or creation of pedestrian streets in northside neighborhoods. Since these designations have undeniably improved the areas where they have been implemented. As Mayor Lightfoot has said, “This is not us versus them. Or neighborhoods versus downtown. We are in this together and will grow together.”

Maybe that means we could even get some real international definition pedestrian streets as part of redevelopment plans in neighborhoods starving for investment. One can dream.

This post is the second of four total posts in Nia’s Leadership blog. In the next two posts, I will discuss the Affordable Requirements and Transit-Oriented Development ordinances. In each, I will discuss: 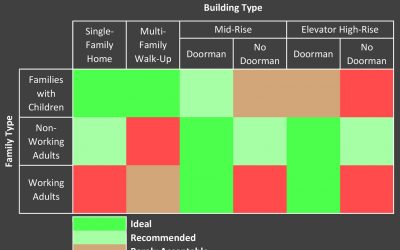 Ideal Architectural Housing Types for Different Housing Families A look at Oscar Newman's suggestions for which building types are ideal for each individual and family size or lifestyle.Oscar Newman was an architect and a city planner who extensively studied public... 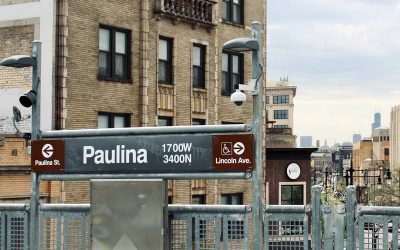 Spurring Development through Equitable Policy Implementation Part 4: Leveraging our Transit Assets to Grow CommunitiesThe Transit-Oriented Development Ordinance (TOD) is another policy that was written with altruistic intents. It aimed to improve the affordability and... 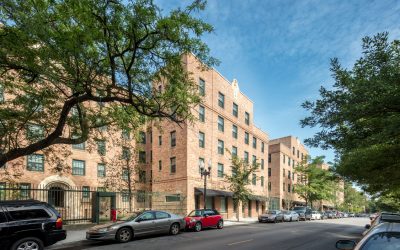 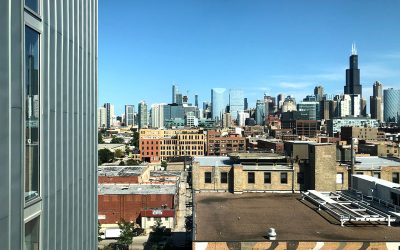